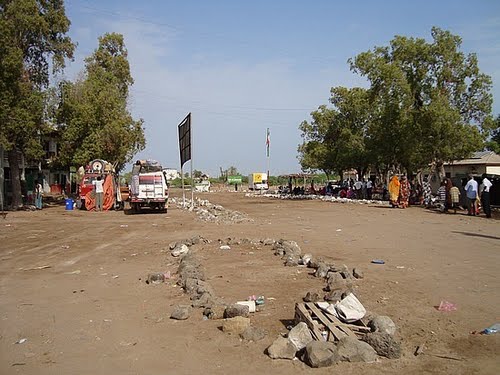 300 camels are reported to be stranded in Layo Addo, the border township between Djibouti and Somaliland for the past couple of days.

Somaliland authority in the border have refused to allow the camels to return back to its territory.

A trader from Somaliland has told that the order to keep the 300 camels at bay has been issued by the ministry of livestock.

Hasan Ali, a trader from Somaliland has further added that the Saudi ban imposed on livestock export from Djibouti has affected the export trade.

He stated that is why they want the camels to return back to Somaliland where they were exported in the first place.

He said that they have paid the taxes imposed upon by the finance ministry as far as the camels are concerned.

Salel provincial governor, Mawlid Mohamed Nur, has cited that the ministry of livestock has issued the order to not allow the exported livestock to return back to Somaliland. The camels are on the brink of facing starvation and thirst.