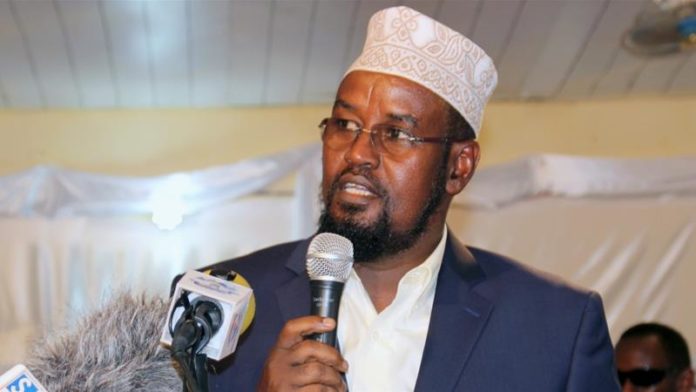 In a decree 22 October, Madobe named Mohamud Sayid Aden as his first deputy and Abdulkadir Haji Mohamed as the second deputy.

The new appointments will help Madobe to form new government for the Jubbaland state.

Madobe was re-elected August in a controversial poll that was rejected by the Federal Government, which refused to recognize Madobe as a rightfully elected president.