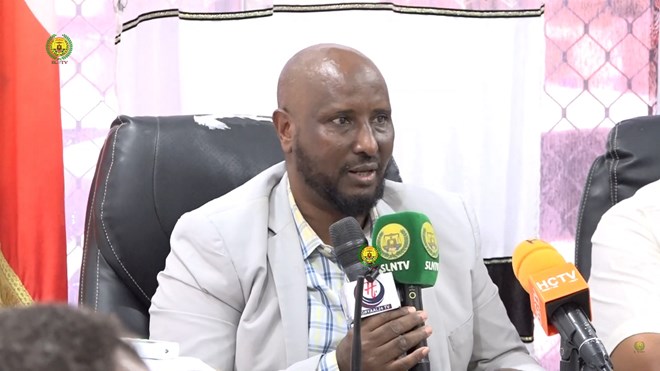 Sahil provincial authority is implementing a new directive that Somaliland government has issued which will see the deportation of residents from southern Somalia from the port city of Berbera.

He revealed that the security order was not conducted in Lasanod but will be carried out all major provinces across Somaliland.

Mr. Hashi said: ” The new security directive is to deport foreigners in order to tighten security. The order was not only intended for Sool administration but will be implemented across the country. We are part of the provincial authorities that is carrying out the national security directive. The registration of foreigners is currently underway. Once it will be wrapped up, we will issue an ultimatum that foreigners should leave from the country.”

Prior to the deportation of foreigners, Sahil authority heightened security, said Hashi.