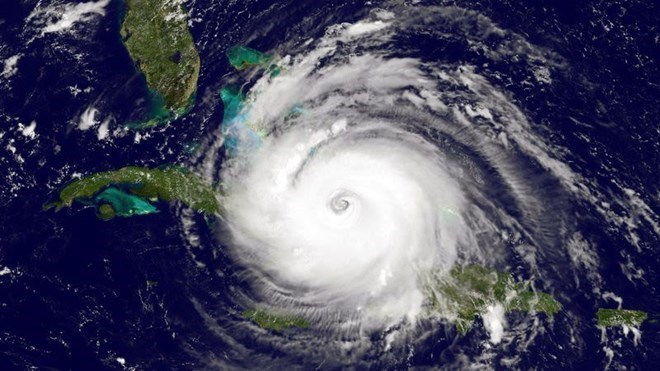 The UN Food and Agriculture Organization (FAO) has said that tropical storm KYARR appears to be weakening rapidly in the last 24 hours.

The UN organization has said that the the storm is not expected to make a landfall to Somaliland, Puntland and Central Regions according to latest forecasts.

The storm which was earlier predicted to affect parts of Somaliland, Puntland and Central Regions of Somalia is not expected to make land fall in Somalia according to the latest forecast. Therefore, there is no foreseen immediate threat to Somalia in relation with KYARR which may dissipate today, Friday 01 November, 2019.

The UN agency warned on Tuesday that cyclone KYARR would land on Somaliland and the coastal regions of Puntland by end of the weak.

FAO alerted the cyclone would disrupt water transport and heavy winds would bring down weak structures.

“The storm is expected to affect the coastal areas of Puntland in the next 96 hours and spread inland towards Somaliland and the central areas within 24 hours,” the UN body said.