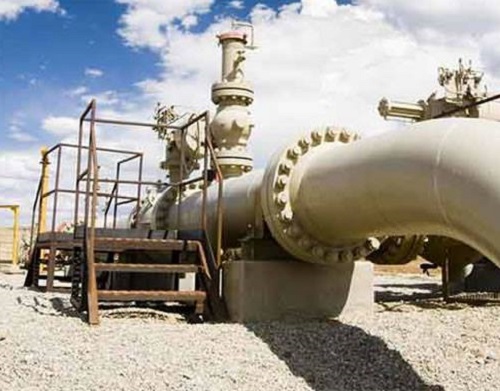 If what Ethiopia’s ministry of Minerals and Natural Resources say is true, prospect of Natural gas export as a means of earning foreign exchange seem to be real in a matter of few years.

Ethiopia will be exporting natural gas starting 2021 says the country’s ministry of Minerals and Natural Resources.

State minister for the ministry, Kuang Tutlam, said that Ethiopia will earn up to $US 1 billion during the first export year, according to a report state broadcaster EBC.

Earning from the export is expected to rise to US$ 7 billion in seven years time, added the report.

Ethiopia and Djibouti, though which Ethiopia’s natural gas will be exported, signed last month an agreement to start construction of gas pipeline from production area in Ethiopia’s Somali region to Djibouti which will cover over 700 kilometers of which 67 kilometers of the pipe will be in Djibouti.