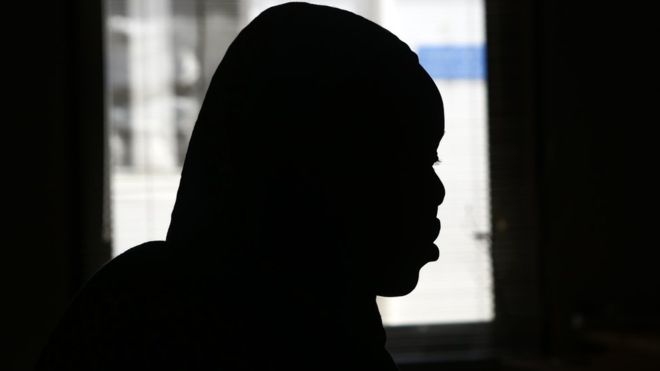 The government in Somalia has condemned the abduction and rape of two girls aged just three and four.

The doctor in charge of the hospital where they are being treated says they need major surgery.

An official said several arrests had been made following the attack which happened on Wednesday.

The parents say that the two cousins were walking home from school in Afgoye, close to the capital, Mogadishu.

They were seized by men who took them away and sexually assaulted them.

Their parents desperately searched the neighbourhood and found them alone the following day.

BBC World Service Africa editor Will Ross says the fact that the girls are aged just three and four has added to the shock in Somalia where reports of rape have increased in recent years.

It is thought that such horrific crimes have long been taking place but people are now more aware of the need to publicise the incidents in order to bring about change, he says.