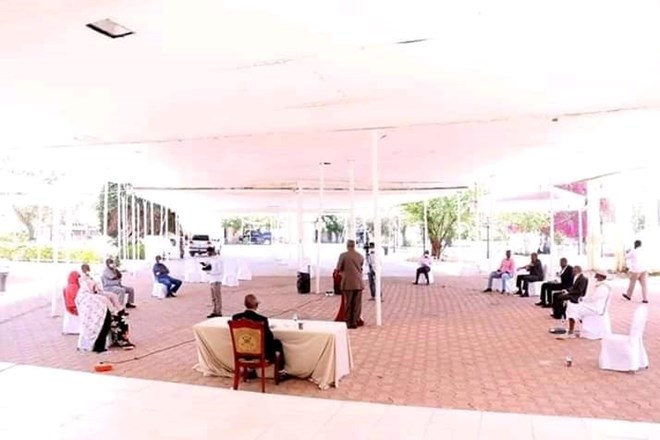 Khat traders have said unanimously that they are ready to comply with government decision over Khat stoppage as long as government is trying to save lives and prevent the spread of COVID-19 in Somaliland.

They have promised to abide by the government directive and further said that they are obliged to enforce it.

Khat traders have suggested that the government must ban it, further called upon the government to buy laboratory for examining the deadly coronavirus and oxygen cylinders.

Somaliland religious leaders have said that they government should be hasty in closing down mosques but instead urged to stop Khat trade.