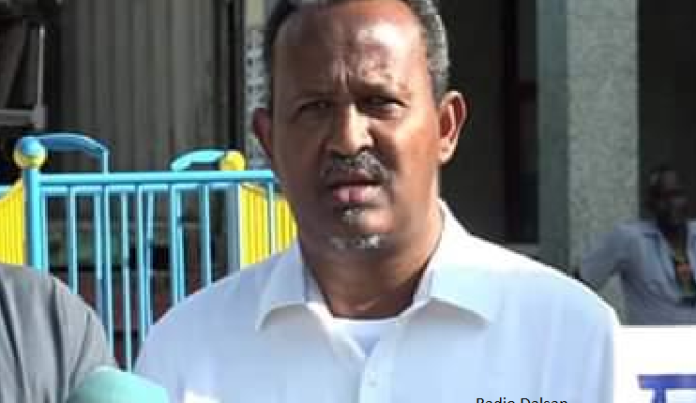 The Somali army arrested on Sunday the Director of Administration and Finance of the health ministry Mohamud Mohamed Buule and is now under house arrest.

The director is accused of graft allegations where a lot of money is missing.

This was jointly confirmed by the office of the auditor general of Somalia and the PM’s office who requested anonymity.

It is noteworthy to know that the director is under custody and is innocent until proven guilty by the court that he is expected to appear.

Reports indicate that the director Buule is alleged of diverting funds that the Somali Federal Government has received from international organizations which was allocated for the implementation of health related development projects in Somalia.

Somalia authority said that it does not aware where the money has gone as far as the corruption allegations are concerned.

The graft allegations is expected to be implicated with senior officials at the ministry of health.

The office of auditor general in Somalia is conducting investigations into the corruption case.

Unconfirmed reports indicate that the missing money was used in Forex investment.

There other reports which claim that the health officials in the Mogadishu-based govt of Somalia embezzled donations both in cash & in kind for prevention of Covid19 including Chines donated masks,protective gear & testing kits which they sold to private individuals.Some of the officials were arrested then released.