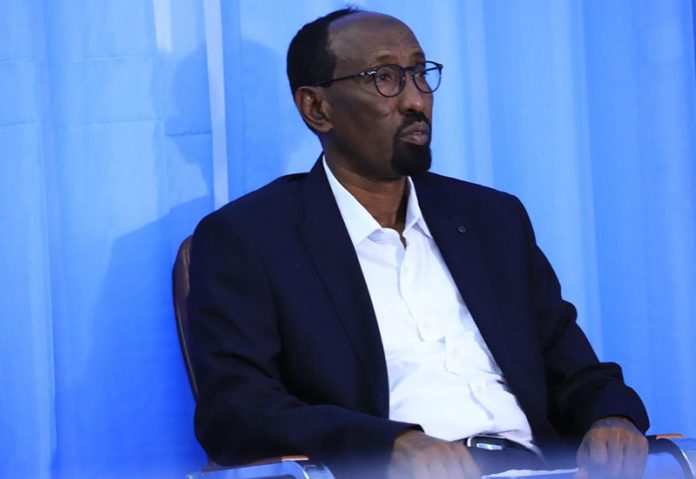 Mr. Muse Geelle, the former governor of Bari region was elected on Saturday as the new chairman of Somalia’s Federal Electoral Implementation Team (FEIT), a week after the country’s leaders agreed to resume parliamentary polls on January 15.

Geelle won 14 votes against 11 for his rival Abdirahim Abdiasis Adan, ending days-long race for the position by the candidates separately supported by parties involved in the country’s political wrangling.

It is the first time the opposition and the current acting President unified their stance, in a sign exposing the confusing wrangling between Somalia’s political stakeholders. Members of the Council of Presidential Candidates were wary of possibility that Puntland leader could influence the electoral process if his ally is chosen.

Former head of the electoral body Mohamed Hassan Irro, who was ousted last month over accusations of bias in favor of the incumbent President, has congratulated his successor on the election win.