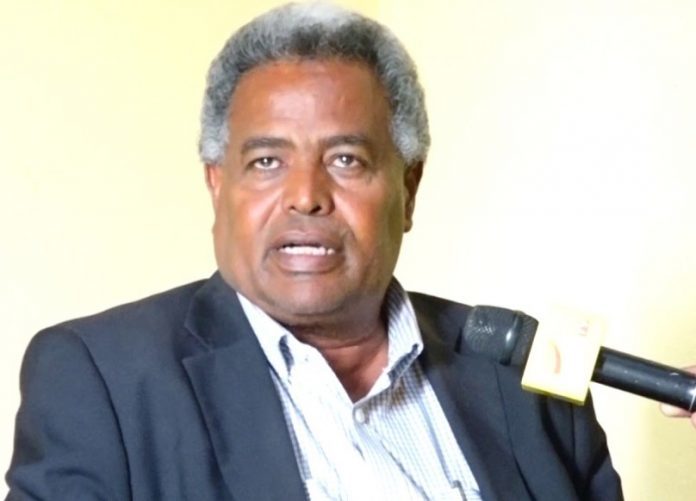 The long standing reporter based in Hargeisa for BBC Somali service, Hon. Ahmed Said Egge announces his retirement after serving for the radio more than 20 years.

He was well known for his fairness and being neutral to his reporting during his work.

Mr. Ahmed aired a presidential debate for the contenders in Somaliland’s 2017 presidential polls which was the first to be broadcast live in the BBC Somali service.

He was in charge of Media Action office which was opened in Hargeisa whereby many people were get employed.