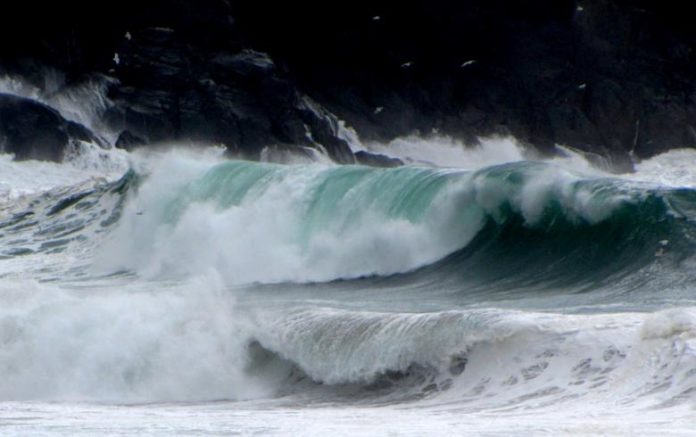 November 21 (Renewables Now) – French tidal energy technology developer Blue Shark Power System said on Tuesday it has signed a pact with the Republic of Djibouti to deliver 120 MW of its tidal power turbines for projects in the African country.

Blue Shark Power System has sealed a Memorandum of Understanding (MOU) with the Republic of Djibouti that will see it supply 495 of its Blue Shark River turbines, with a capacity of 240 kW each. Under the same pact, the French firm will conduct a feasibility study and test one turbine in the first half of next year. Delivery of the first 80 machines is scheduled for the first half of 2020.

At present, the Republic of Djibouti is highly dependent on diesel and heavy fuel oil for power generation and also buys hydropower electricity from Ethiopia. Under an ambitious plan, the country will seek to lower its power production costs by 50% and become energy independent, sourcing all of its power from renewables by 2020.

Blue Shark Power System, which offers turbine models for seas and rivers, claims that its turbines can generate two to three times more electricity as compared to a conventional turbine. The French company said its patented technology is now addressed towards emerging countries, while it considers supporting its global growth through an initial public offering on the Euronext Access stock exchange in Paris.