Hargeisa–The Somaliland government has ordered the  local traders to adjust commodity prices as the dollar rate against the shilling has declined. The Director General of trade, industry & tourism ministry, Mr. Mustafe Mohamud Ali aka Bile yesterday said in a press conference that the dollar rate against the shilling has fallen to record low. The rate of dollar exchange to Somaliland shilling has declined where 1 dollar will be exchanged to 9000 shillings. The DG has asserted that the commodity prices have not fallen and remains the same as when the exchange rate of dollar to shilling used to be 11000 shilling. The ministry has said that if the local traders won’t heed the directive, the government will take swift action by fixing prices for local commodities. But the question is that having the dollar rate of exchange has fallen to record low where the expectation is that it will fluctuate within the days to come. The DG has further revealed that it is well known fact that once the dollar rate rises then the price of local commodities also will rise. The current situation is that having the dollar has fallen then the price commodities must decline. The ministry sent special team to probe the dollar fall in contrast with the price commodities having visited major markets in the capital. The team reported that the commodity prices have not been normalized due to the change of dollar rate in regard to shilling.  He sent a signal to the traders that they must adjust commodity prices and comply with the directive from the ministry. 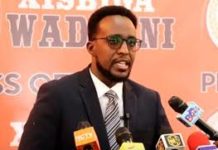 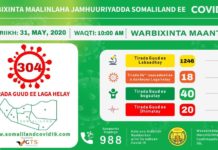 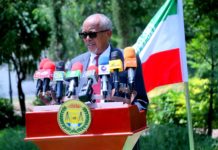