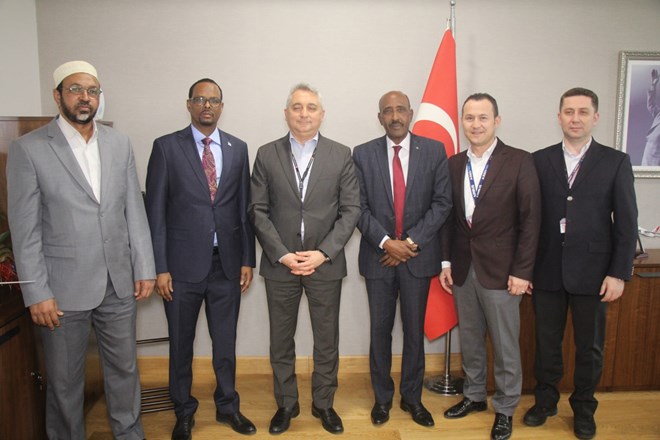 The Turkish Airlines has pledged for Somalia Federal Government to train new pilots who will be recruited for the revival of Somalia airlines. The Turkish government also promised to give refreshment training to former Somalia airline pilots. The projects will also offer training to air hostess. The training will last for two years. This was disclosed by Aden Adde airport manager, Captain Aidarus Ali Kahiye. The newly trained Somali pilots will be drawn from all Somali regions. This comes as part of efforts spearheaded by the ministry of transport & civil aviation of Somalia which embarked in concerted attempts to put the Somali airline back to the sky. Somali airlines stopped operations following the collapse of its central government in 1991. It was recently when Somalia approached Qatar to restore and revive the operations of Somali airline. Qatar agreed with the Somali Federal Government to provide three planes which will jump start the operation and will put the airline put to the skies. Qatar and Somali business people will get a share of 30 percent each while Somalia has managed to agree to 40 percent share.