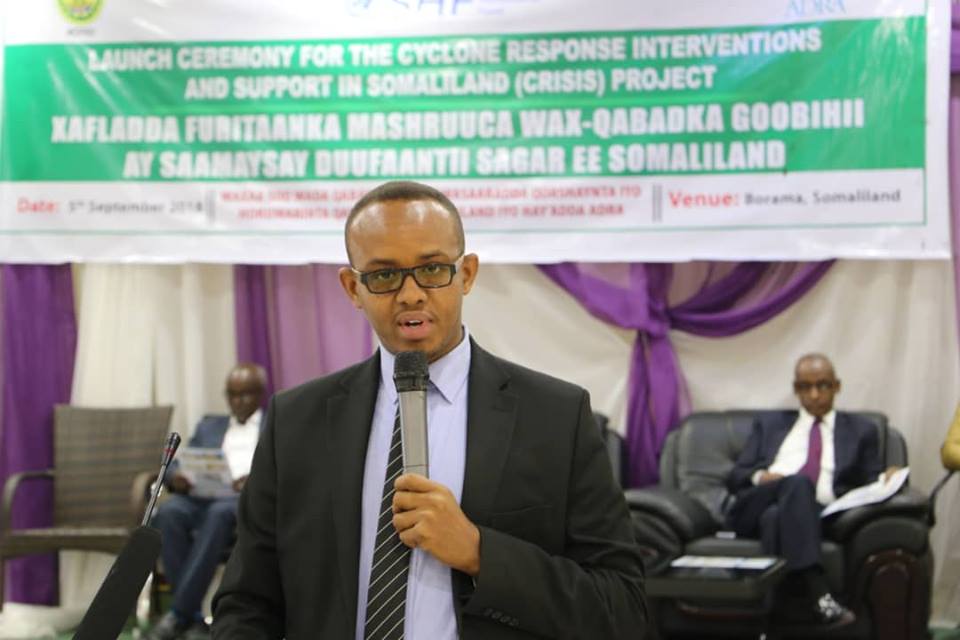 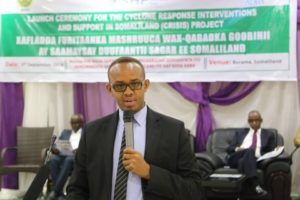 HARGEISA–The government of Somaliland has announced today  a large scale project of rebuilding health centers, school buildings and water wells affected by the cyclone sagar that hit the country in May this year.

This is a well coordinated efforts embarked by the government to have the responsibility for co-coordinating disaster recovery strategies that have been impacted by the cyclone.

Somaliland Standard has reported that the Director General of Planning & National Development ministry, Hon. Abdirashid Ibrahim Abdirahman, made the announcement.

The government had allocated over $1.4 which is donated by UNOCHA which is aimed at reconstructing at institution which has been damaged by Sagar.

ADRA which is Kenyan based foundation is about the implement to reconstruction of all buildings affected in the aftermath of Saga Cyclone.