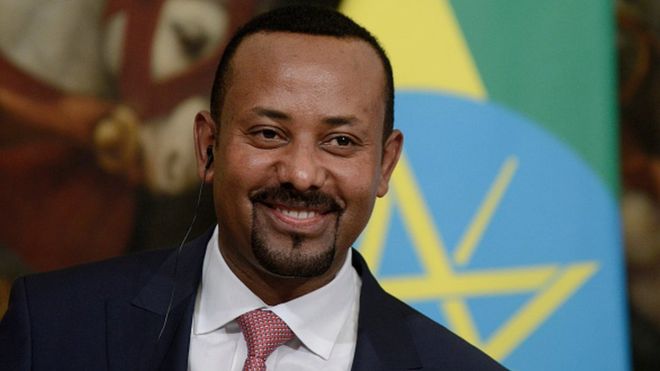 The Sudanese government didn’t explain the reasons for the cancellation while reliable sources told Sudan Tribune that the visit was postponed to a later time without giving further details.

The Sudanese presidency on Sunday evening released a short statement saying that Ahmed will stop at Khartoum airport for a meeting with President Omer al-Bashir on his way to Juba to participate in a tripartite meeting with the South Sudanese President Salva Kiir and the Eritrean President Isaias Afewerki.

The statement further said he would depart at 09:00 am and called on the press to attend a meeting before his departure.

Both Ahmed and Afwerki travelled to Juba on the same aircraft, which led observers to suggest that the Eritrean president did not want to land in Khartoum.

However, the Ethiopian Prime Minister Abiy Ahmed reconciled with Eritrea last July and sought to bridge the gaps between the two neighbouring countries as he did with Eritrea and Somalia.

Last month, President al-Bashir announced the re-opening of borders between his country and Eritrea. However, Khartoum didn’t yet reinstate its ambassador to Asmara who has been recalled during the diplomatic crisis.