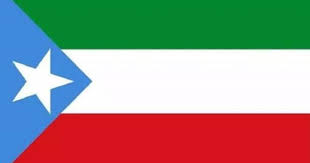 Ethiopia’s government appointed a new head of security in the restive, gas-rich state of Somali, two days after the incumbent was dismissed, the Ethiopian News Agency reported.

Hussein Kassim, a former adviser to Somali state’s president, will replace Abdi Adil Hassan. Hassan was dismissed earlier this week, according to a local media report.

The Somali region is headed by Mustafa Muhummed Omer, a member of Ethiopia’s ruling Prosperity Party. He was appointed by Prime Minister Abiy Ahmed after the removal and arrest of former Somali President Abdi Mohammed Omar in August 2018, following clashes between rival opposition groups.

The Somali region, bigger than France and home to sizable natural gas reserves, is landlocked Ethiopia’s gateway to neighboring Somalia, where Abiy’s government has pledged to co-develop four seaports, as well as a trade corridor to Djibouti and Kenya 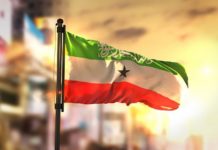 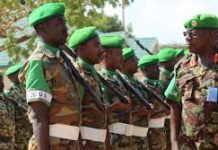