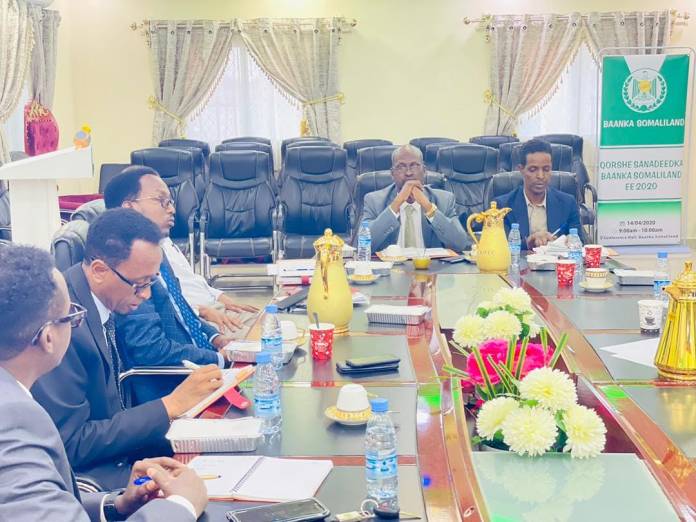 The purpose of the meeting was to get to know each other and to be informed about the economic issues of the country.

Governor of the Central Bank Eng. Ali Abdillahi Dahir welcomed the Economic Affairs Committee of the House of Elders and briefed them on the economic situation in the country, and the Central Bank of Somaliland’s responsibilities to the nation.

On the other hand, the Director General Mr. Mukhtar Abdi Qule, for his part spoke about the techniques used by the Central Bank to control the exchange rate, and way adopted to improve the functioning of the Bank.

The committee of the House of Elders asked the officials various questions related to the Central Bank’s responsibilities to the nation.

The meeting concluded with an understanding that the House of Elders and the Central Bank should work together to finalize the remaining legislation. 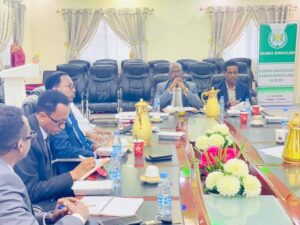 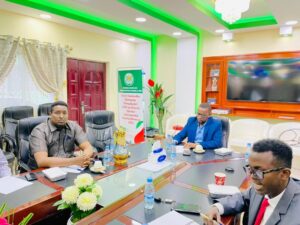 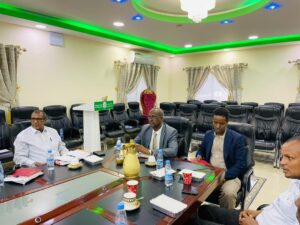 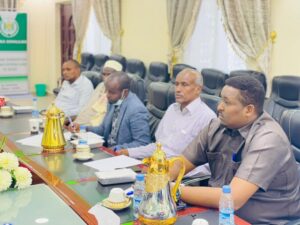