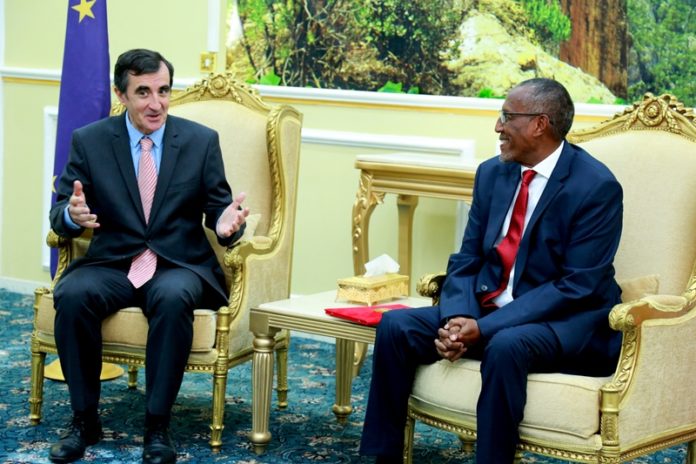 Somaliland’s international partners call on the political parties to see through that elections be held in the country mid next year. This comes contrary to the recent term extension granted to the Houses of Representatives and Elders.

In two days, the international delegation led by ambassador Nicholas Berlanga met with the opposition parties, the non-government organizations, and the president. He had a clear message to deliver in his second high-level visit to the country in five months.

Nicholas Berlanga, the Europan Union envoys to Somalia and the head of the international community delegation to Somaliland called on the political parties to set up a calendar to implement the proposal of the mediation committee.