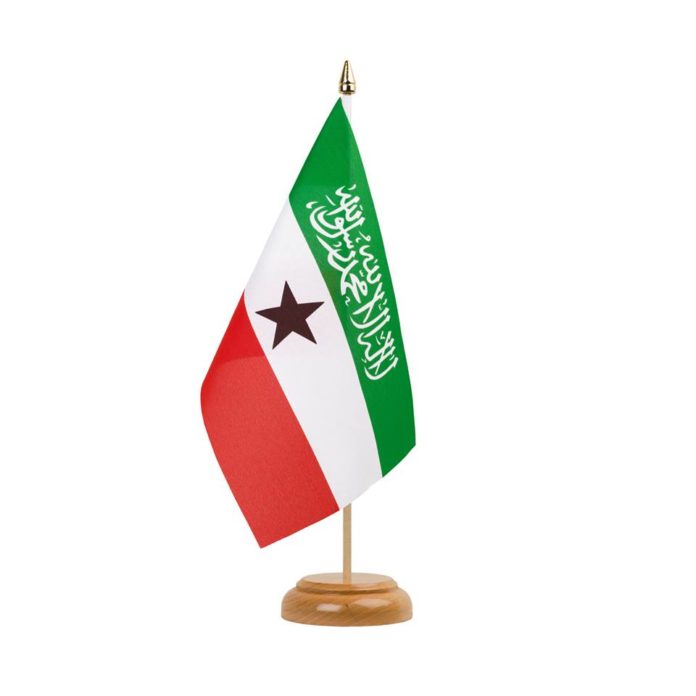 It is stated that Somaliland has sorted out its internal affairs. Somaliland said loud and clear that the only way to see the stalled talks back on its track is to hold the talks at an international venue. The Somaliland gov has accused Villa Somalia leader that he has launched an unprecedented aggression against Somaliland be it diplomatic isolation, economic embargo and sabotaging its development projects.