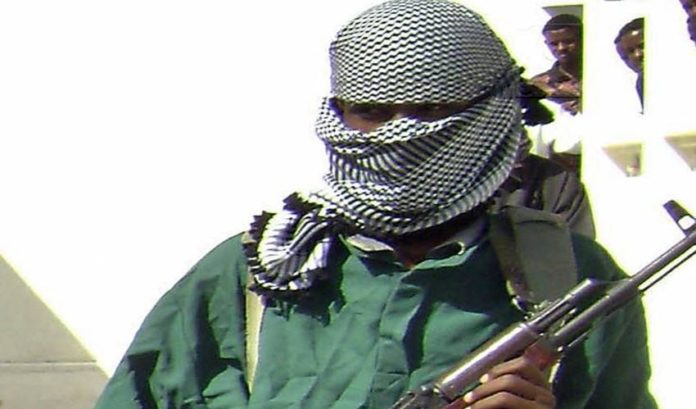 The Kenyan Government’s move to have the Al-Shabaab militants blacklisted by the United Nations as a terrorist group could curtail relief efforts in Somalia, rights activists warn.

The group of former top US State Department officials, joined humanitarian figures on Wednesday in urging the United States to block Kenya’s bid at the UN Security Council.

The 16 signatories of letters to the Trump administration, Cabinet members and leading members of Congress warned that the Kenyan proposal could cripple life-saving relief efforts in Somalia.

“We are deeply concerned by a Kenyan government proposal to include Al-Shabaab in the separate UN sanctions regime applicable to Al-Qaeda, ISIL and their affiliates, which does not provide the same type of exemption for humanitarian assistance,” the critics wrote.

They noted that al-Shabaab is already included in a different UN sanctions programme that provides an exemption for humanitarian aid.

“The proposal would put the lives of hundreds of thousands at risk without discernible impact on the challenge posed by Al-Shabaab,” said Eric Schwartz, the head of the Refugees International NGO and one of the signers of the letter.

Kenya’s proposal will not be approved if even one member of the 15-nation UN Security Council formally objects to it. Signalling its misgivings, the US has already placed a temporary hold on the Kenyan initiative which expires on August 29.

But opponents of the proposed Shabaab listing are urging the US to block the move altogether.