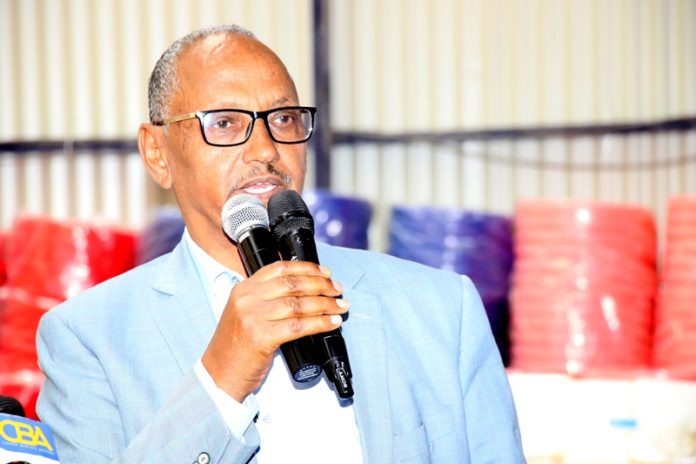 The Somaliland government plans to award the importation of fuel and fuel products to Trifagura Pte. a Swiss based commodity and energy giant.

Sources within the administration of President Muse Bihi Abdi, the Commerce, Industry and Trade minister, Mohamud Hassan Sa’ad, ” Sajan” a close confident of the president, a former comrade in arms and a relative, has managed to secure the new contract for the Swiss giant, whose annual turnover is over $58 Billion US.

The minister recently critiqued the quality of fuel and fuel products being imported in to Somaliland by the several indigenous companies that currently hold the contracts.

Our source confirm that the minister, who has been active in seeking deals across the globe, including a recent visit to Malaysia to strike a livestock deal, as well as, the proposed jointly owned Somaliland-United Arab Emirates livestock agency, has received the blessings of the presidency to go ahead with deal, which also includes the usual sub-contractors with strong ties to the administration.

The current Somaliland companies who hold the fuel contract are, naturally, unimpressed with these new developments. It was only eight years ago that the previous administration of Ahmed Mohamed Mohamud ” Silaanyo” cancelled the long standing deal with Total France in order to encourage local economic development.