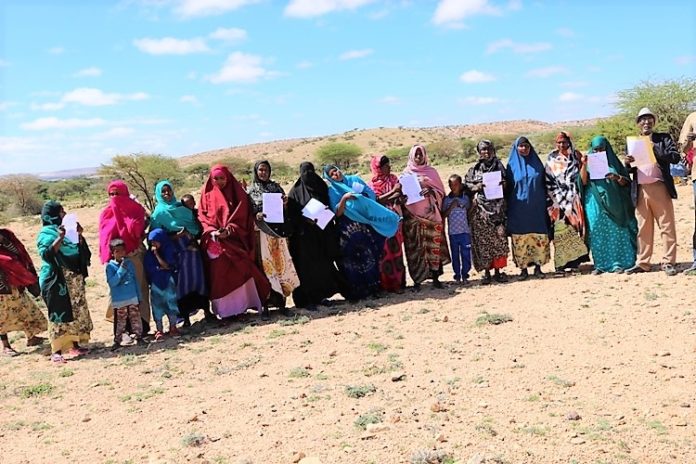 HARGEISA–Underprivileged citizens owning land have complained about Somaliland government  of confiscating their land.

According to them, the confiscated land lies in Haleeyo which is located in the vicinity of the east of Hargeisa.
The impoverished families have argued that they possess the documents and certificates on their hands issued by the local government in Hargeisa.
Speaking to the local media, they have told that the government has commenced the construction of building for the custodial corps and is forcefully evicting from the land without giving them land in return.
Meanwhile, opposition officials from UCID and Wadani have paid an inspection visit to the land that the owners are claiming that the government has seized by force
The opposition officials have called upon the government to repay land back to the families that it seized from their properties.
There are unconfirmed reports indicating that the government is planning to to sell the custodial corps premise to local business people which is opposite to Hargeisa General Hospital. 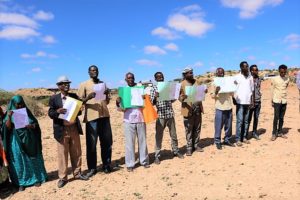 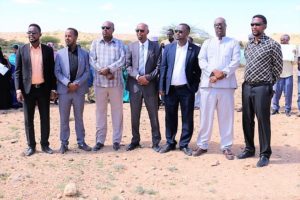 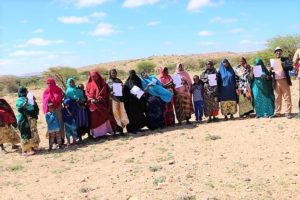 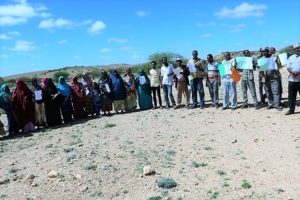