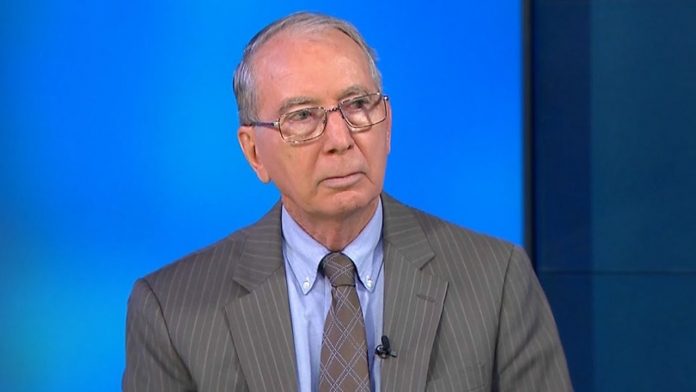 As a diplomacy, What can you describe the new relationship between Somaliland and Taiwan?

The only Chinese foreign military base locates in Djibouti, few miles away from Somaliland, and now Somaliland is hosting a Taiwanese diplomatic mission, Somalia and China, both of them opposed the current diplomatic move, so, what is that mean for the Horn Politics?

Shinn: The fact that China has a military base in Djibouti will probably have no impact on Somaliland.  Somalia opposes this development for obvious reasons.  It recognizes Beijing and considers Somaliland to be part of Somalia.  China opposes it for equally obvious reasons.  Since 1949 China has advocated the “One China” principle and consistently opposed diplomatic recognition of Taiwan.  On the other hand, it has accepted Taiwan’s trade and even liaison offices designed to pursue non-political and non-diplomatic goals.

The US and Taiwan has a very close relation, and now US state department is involved the talks between Somaliland and Somalia, do you believe that this diplomatic move will support the talks?

Shinn: An anonymous tweet from the White House National Security Council on 9 July stated: “Great to see Taiwan stepping up its engagement in East Africa in a time of such tremendous need.  Taiwan is a great partner in health, education, technical assistance, and more!”  While this is a most unusual communication, it does not necessarily suggest there will be any further U.S. involvement on this matter.

We know the political challenges between China and US, and now China is trying to undermine the nationhood of Somaliland, do you think that US or other western nations will support Somaliland if China tries to wage diplomatic war?

Shinn: China will oppose diplomatically any effort by Taiwan to establish formal diplomatic relations with Somaliland.  But as I noted above, fifteen countries have diplomatic relations with Taiwan, and many have trade offices.  A few such as the United States and South Africa have liaison offices in Taiwan.  I doubt China will do much more vis-à-vis Somaliland, although Hargeisa has probably been removed from any consideration of foreign aid by Beijing.

Somalia Government, a western backed, is now supporting China, earlier, Somalia government permitted the Chines companies to fish all Somalia Water. On the other hand, US is their main supporter, all USAID programs are now in Mogadishu while they ignored to help the people of Somaliland, so do you think that US Government will reassess where their aid is spending?

Shinn: I was under the impression that USAID has been providing some assistance to Somaliland, although most US assistance has gone to Somalia.  In any event, I do not think Taiwan’s engagement with Somaliland will have any impact on the flow of American government aid to the Horn of Africa.

US has backed Somaliland-Taiwan new cooperation, the US National Security Council, has commented on this new diplomatic page. What you describe this?

Shinn:  I would not read too much into an anonymous tweet from the National Security Council.  There may be no more comments on this subject from the US government but this administration is full of surprises and I could be wrong.