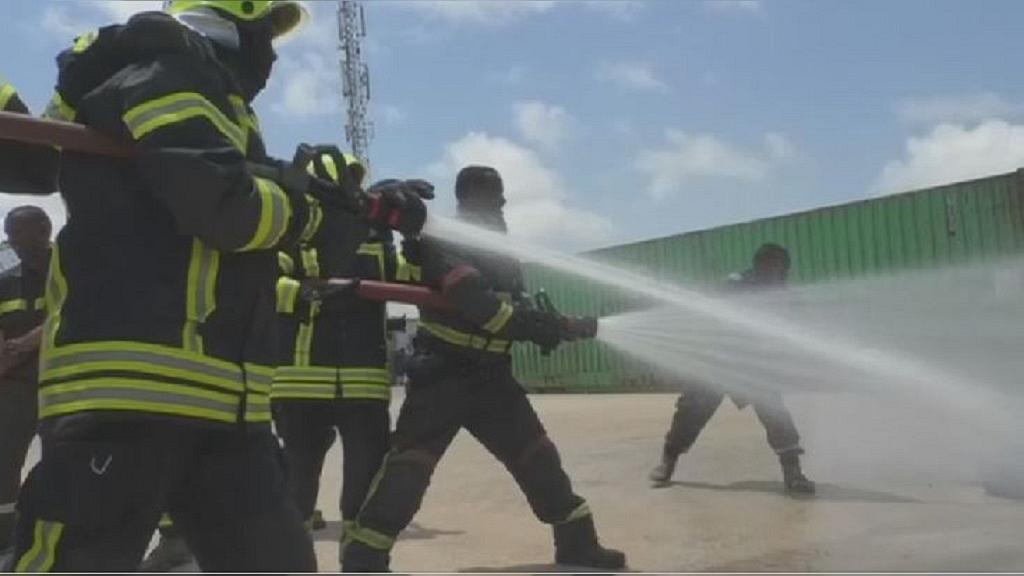 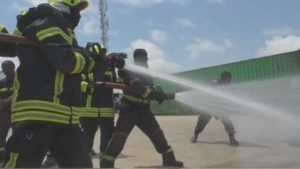 In Somalia’s capital Mogadishu, plagued with emergencies, the fire department consists of volunteers who respond to crisis call with a heart of compassion.

These firefighters are among a number of private citizens who continue to provide social services in this cash strapped nation, still recovering from war.

The fire department is Somalia’s main state-run fire and rescue unit which was set up in 2012 to help improve emergency services, where insecurity remains a deep concern.

The facility has now attracted 85 volunteers who work day and night for free.

“I decided to take part in helping protect over 4 million people living in this city and it is my responsibility for me to fight huge fires that happen in markets and elsewhere,” said one of the volunteers, Shafici Ali.

“We are on stand-by 24 hours a day, we work in difficult conditions. As you see we have only four fire fighter’s trucks working at the moment, and we are working in a city with over 4 million people,” said Mohamed Herow, a firefighter.

The local authority provides fuel and spare parts for the trucks for the fire department, but volunteers bring their courage and willingness to make it work.

Ordinary Somalis also sign up for free first aid classes in the capital, to do their part in improving rescue missions.

Abdiqani Mohamed Ahmed is the director at Mogadishu Fire and Emergency Service and says his men are ill-equipped.

“The main challenges that we face is that we do not have enough protective equipment for our fire fighters like clothes, gloves, trousers and helmets that they need during a fire. The other challenge is that our volunteers do not get regular training to help improve their skills. Some of our volunteers faint while fighting fires because they lack of proper protective clothes,” Ahmed said.

Ali lives in Somalia with his mother and three siblings, the 24-year-old does odd jobs when he’s not on duty.

His mother, Batulo Omar is worried about his son’s safety but recons the importance of his work.

“I pray to Allah whenever I hear the siren of the fire trucks that he may protect my son and his team and I also call Ali to confirm that he is safe,” she said.

The fire department is working on plans to help other cities in the country set up similar units to provide badly needed emergency response services.