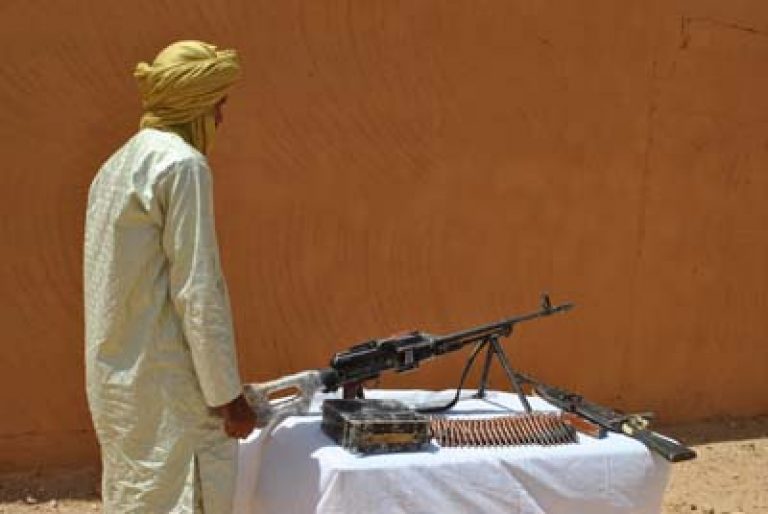 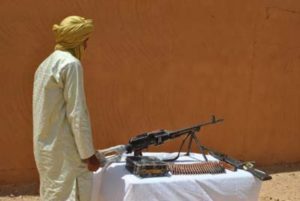 Algeria’s Ministry of Defense announced yesterday that Sultan Ould Bady, a veteran jihadist from northern Mali, surrendered himself to Algerian authorities in the southern Tamanrasset region.

According to Algerian authorities, Bady gave himself up to the Algerian military along with several weapons in southern Algeria. According to the officials, he surrendered due to efforts by Algeria to influence militants to surrender. These efforts were first reported earlier this year and include a deal with France, Mali, and Algeria. The deal, according to Middle East Eye, is that Sahelien jihadists would be given amnesty if they surrender themselves to Algeria.

This deal has had relative success as several jihadists, mainly lower level members, have turned themselves in since the beginning of the year. For instance, three other jihadists reportedly surrendered today. Bady’s surrender, however, is a large victory for the Algerian efforts to curtail jihadist groups in the region.

Bady, a Malian Arab, has a long history with various al Qaeda groups in Mali, including al Qaeda in the Islamic Maghreb (AQIM) where he was responsible for several kidnappings of Western civilians. He and his men would later join the Movement for Oneness and Jihad in West Africa (MUJAO) during the jihadist occupation of northern Mali.

He and his group, Katibat Salahadin, were then once independent from MUJAO, but he eventually rejoined the fold and would later join al Qaeda’s Group for Support of Islam and Muslims (JNIM) in early 2017. However, he later defected from JNIM and pledged allegiance to Abu Bakr al Baghdadi of the Islamic State and joined the ISGS group led by former MUJAO leader Abu Walid al Sahrawi.

Under ISGS, his group was responsible for several attacks and ambushes in northern Mali — most notably on pro-government Tuareg forces. At least two videos were uploaded to the internet that show its battles with the Imghad and Allies Self Defense Movement (GATIA) and the Movement for the Salvation of Azawad (MSA) alliance, two Tuareg groups who have spearheaded efforts to combat ISGS in Mali’s northern Menaka region.

Bady is one of the most senior jihadist figures in the Sahel to have surrendered himself to Algerian authorities. It remains to be seen if more members of his group will also surrender or continue to fight. However, his departure from the battlefield will likely have serious ramifications for ISGS and its Katibat Salahadin.