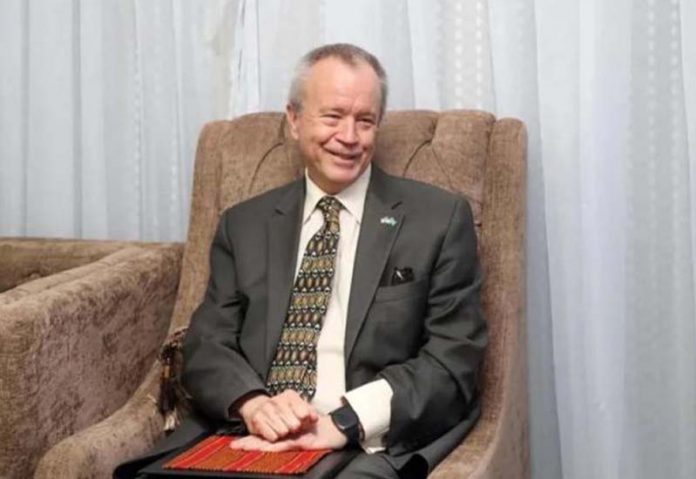 The United States will add more Somali leaders to its visa restriction list if deadline for parliamentary elections is again missed, US ambassador Larry Andre said on Monday, weeks after Washington had restricted visa issuance for officials in the Horn of Africa nation accused of obstructing polls.

“If the next NCC deadline (15 March” is not respected, then we will again take note and names will be added to the list of those restricted from traveling to the United States,” US ambassador to Somalia Larry Andre said in an interview with Goobjoog radio.

He says he was informed that authorities expedited efforts to conclude elections in a number of constituencies across the country following visa restrictions imposed by the United States on unnamed Somali officials in February.

Somalia is likely to miss another deadline to conclude long-delayed parliamentary polls amid disputes still dragging on over how some of the contentious seats could be filled. In ongoing polls, 225 MPs have been elected and 50 parliament seats have yet to be filled, 16 of them in Garbaharey constituency where Jubaland leader said, in a phone call with US ambassador, that elections cannot be held.