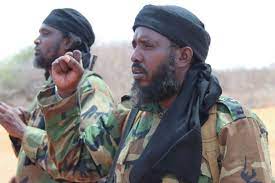 In interviews with media, US ambassador blamed power fights between Somali leaders and diversion of attention into politics for the group’s increased attacks and called for unified stance to curb its growing power.

It comes days after US military urged US President Joe Biden to redeploy hundreds of special forces, earlier pulled out by Donald Trump, back to Somalia to help Somali forces fight insurgents.

Militants carried out a number of gun and bomb attacks in Mogadishu and other cities in Somalia over the past weeks that claimed the lives of dozens of people. They also temporarily captured towns in central Somalia, in what the commander of Custodial Corps said was due to the diversion of government’s attention from security.