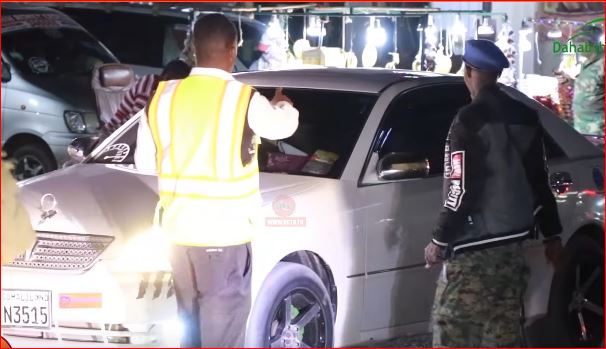 Somaliland security forces in Buroa have heightened security in the town for the past couple of hours.

Police forces conducted the operation which is aimed at beefing up security in several districts and checkpoints in the province.

The operation which is crucial part of Buroa’s police efforts to keep security under their control in the province was meant to vet the private and public vehicles as well as interrogating those who are suspected.

Somaliland police officer said that there is security threat in the region but carried out the operation in a bid to prevent any attacks.

Police pledged that the security operation will be intensified in the days to come.

Police appealed the public to cooperate with security officers and are urged to report any suspicious activity to the security forces in a bid to thwart terra attacks.

Somaliland announced major security operation which is aimed at beefing up security in major towns in the country.