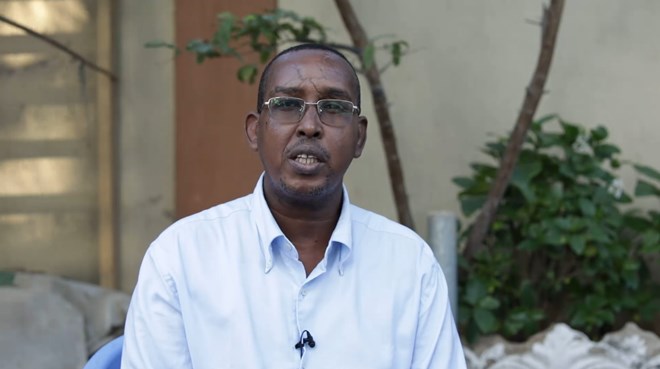 The Federal Gov’t of Somalia has responded to the expiring of the constitutional mandate by the incumbent president and his gov’t.

The gov’t confirmed that Farmajo will remain as the legitimate president of Somalia until a new president is elected.

Mohmed Ibrahim Moalim, Villa Somalia spokesman reiterated that the Federal Gov’t of Somalia will not give up its efforts to resolve the protracted disputes between the countries political stakeholders.

He also stressed Farmajo will be replaced by the time a new legitimate president is elected.

The term of Somalia’s president Farmajo in office expired on 8th February.

No agreement has not yet reached concerning the polls which were scheduled to take place on last Monday.

The Council of Presidential Candidates in Somalia announced that they no longer recognizes Farmajo as the legitimate president of the country.