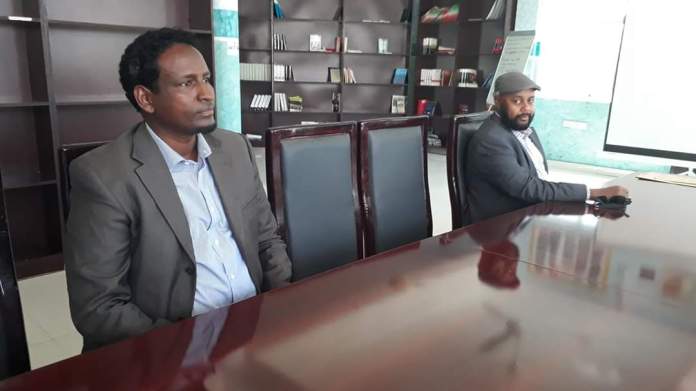 After a lengthy debate and dispute between Somaliland’s Lower House members have approved the two opposition members for the Electoral Commission with an overwhelming majority seems the completion of the electoral body and overcome a major obstacle to holding the upcoming parliament and local council elections.

The Somaliland Lower House speaker called for holding a special session for the members though that meeting was later delayed.

At the beginning of this year the House of Representatives dismissed the approval of the two members claiming that they have failed to fulfill the agreed requirements.

Somaliland incumbent president Musa Bihi Abdi along with the two opposition leaders condemned the parliament rejection to approve the two NEC Members so as to avoid recurring election delay.

Somaliland is gearing up to hold the upcoming parliament and local council elections in 2020 but lack of voter registration, and parliamentary quota system will be a major obstacle to the possibility of holding timely elections.