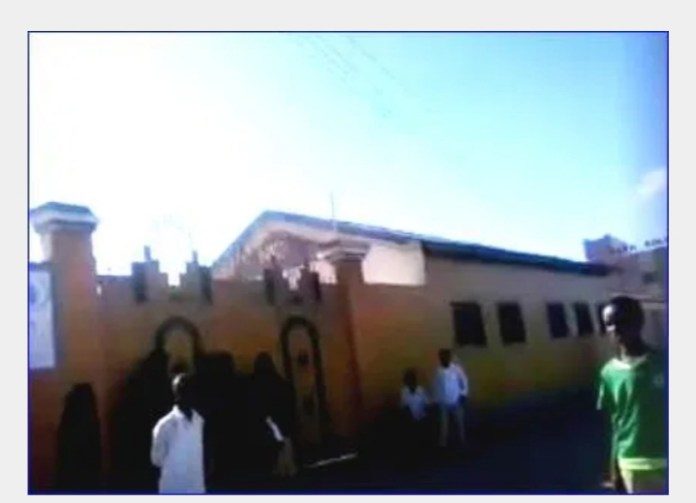 HARGEISA–A man carrying a knife attacked a 14 years old school boy near a school compound at Sheikh Nour district in Hargeisa at wee hours on Saturday.

The school boy had finished exams and he was attacked by the man while outside the school premise.

He stabbed the boy in the hip and thigh multiple times.

Passers-by had saved the school boy from further stabbings.

The motive behind the knife wielding man is not yet known.

An eye witness by the name of Ahmed Abdilahi inquired the man he run amok and attacked the school boy with the knife.

He told that the school by did not leave him alone.

Police officers on duty at police station in Sheikh Nour district had arrested the man and are waiting to appear before the court.