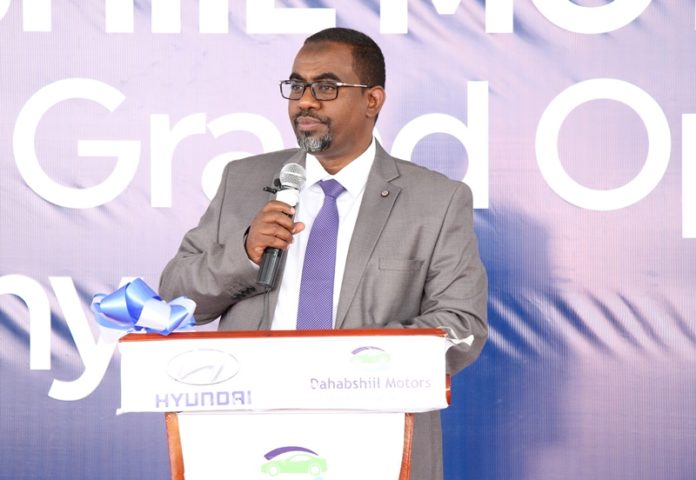 Hargeisa–Ministry of transportation authority on Thursday announced that Somaliland gov will ban  imported right-hand drive vehicles by 2020. This was disclosed by the country’s minister of transport, Mr. Abdilahi Abokor, in which he made the remarks during the ground breaking ceremony of Dahabshiil Motors in Hargeisa. The Government of Somaliland is also taking drastic steps to ensure safety on the country’s roads and reduce the effects of vehicle emissions created by unroadworthy cars. The minister has further asserted that the ministry will be imposing restrictions on older vehicles and enforce higher quality fuel, meaning cars will operate more efficiently and create less vehicle emissions. Road safety in Somaliland is a major concern and the number of right-hand drive vehicles in the country had “alarmingly increased over the years. The minister has said that there was a regulation which was not enforced by previous authorities which banned right hand drive vehicles by 2013. The arrival of left hand drive cars by Dahabshiil Motors which franchised from Hyundai motors which is based in South Korea will reduce the number of right hand cars that are brought to Somaliland. Old cars imported from overseas pose risk to the environment by emitting gases that pollute the atmosphere. This would have a negative impact on human lives in Somaliland.