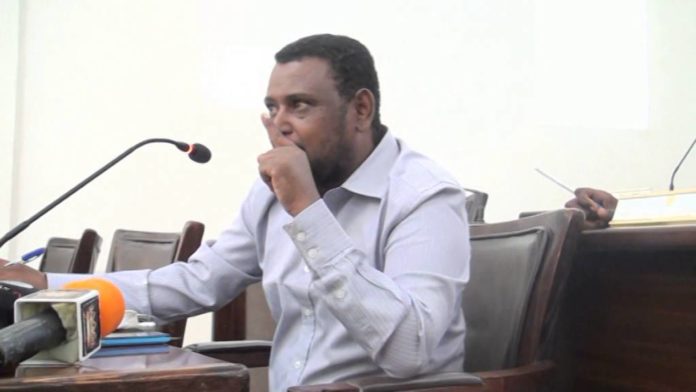 Hargeisa–Member of Somaliland House of Representatives has called on incumbent president not to make knee jerk decisions that will backfire him later. Mr. Said Warsame Abdilahi aka “Gaane” has said that the leadership of Somaliland incumbent leader seems to be as if he is still the an opposition politician.

The MP was talking about the recent release of Puntland prisoners of wars that Somaliland captured during Turkaraq clashes between the two forces. He said that once two countries at war, they swap prisoners of wars and it is good thing to do. He has questioned what Somaliland has gotten in return to the freed prisoners from Puntland. The member of the house of national assembly has criticized the president for not releasing inmates who have not been taken to court or have committed light crime which the president can commute and pardon. There are lot of Somaliland people who are underprivileged and who have in custody illegally or who did not have fair justice.

Mr. Said has called on the current government to investigate and look at the cases that many Somalilandrs are behind bars yearning for justice. He blames the government for not knowing why they have been detained and are teemed with local police stations and prisons. He stated that the the leadership of president makes decisions hastily without thinking twice and pondering. It seems that the government is still behaving as it is an opposition party added the MP.

The lawmaker has further said that talking to president Bihi that you are not an opposition leader but the Head of State of the republic of Somaliland. He also spoke of lawmaker, Dhakool who is still behind bars. He said that Mr. Dhakool has parliamentary immunity from persecution or face arrest. He told that if the lawmaker is to be brought before the court, the government should have taken the legal channels rather than frogmarching the lawmaker from his residence while in the comfort of his children. He accused Bihi’s administration of violating the rights enshrined in the country’s constitution and should stop the gagging of free speech.