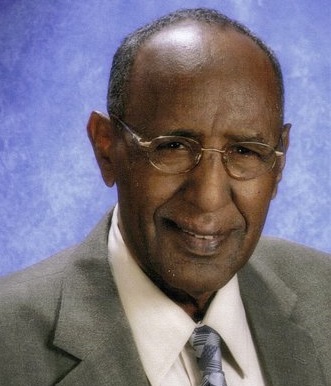 In the widest concept of meaning of Agriculture, it consists of the following

There should be sustainable agricultural policy  to obtain production that results

migration to cities should stop.

to the farmers at reasonable price.

I commend the stapes taken by the Amoud University in setting up Farm Demonstration Project. The Project involves practical teaching methods of Improved ways of land preparation, making correct spacing for the crops In order to get intensive production. It is natural that farmers can’t adapt

Modern system of farming. However, when they observe the high production of the Demonstration Farm they realize that they loose production by using old system. The two times to invite the farmers to observe the changes taking place are during land preparation and harvest time. The Project is not meant 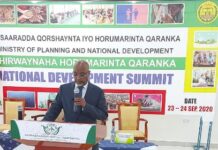 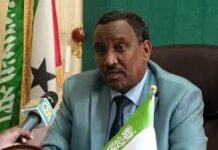 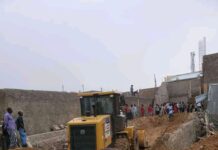