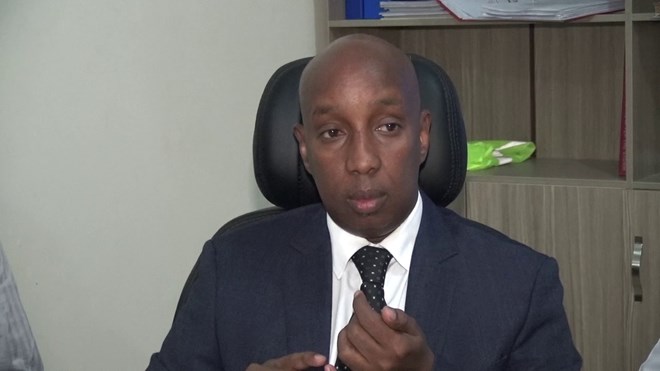 Mogadishu–Transport & Civil Aviation Minister has confirmed that Kenya has reintroduced the stoppage of all direct flights from Mogadishu which are bound for Nairobi.

Somalia’s minister, Mr. Mohamed Abdilahi Salad has immediately informed of the decision to all airline firms which have operational flights to Kenya.
Mr. Omar has further explained that the decision to divert Mogadishu flights to Wajer airport will be into effect tomorrow.
The minister has said that Kenya has not fully explained why it has taken the unilateral decision to see Mogadishu flights bound for Nairobi to pass through Wajir airport which lies in the eastern of Kenya.
Mr. Omar has ruled out the possibility of linking the decision to security fears from Somalia.
He insisted upon that Mogadishu still remains as one of the safest airports in Somalia.
The transport minister has told that he will offer details of the ruling once he gets to know why Kenya has taken the decision and is expected to open discussions with Kenyan counterpart.
Ex-Kenyan President, Mwai Kibaki introduced Mogadishu flights bound for Nairibi to make short stopover  at Wajir in 2006 where all on-board passengers go through strict vetting.
Kenya & Somalia agreed on March 2017 to resume the direct flights from Mogadishu bound for Nairobi and ended the ten years of Wajir short stopover