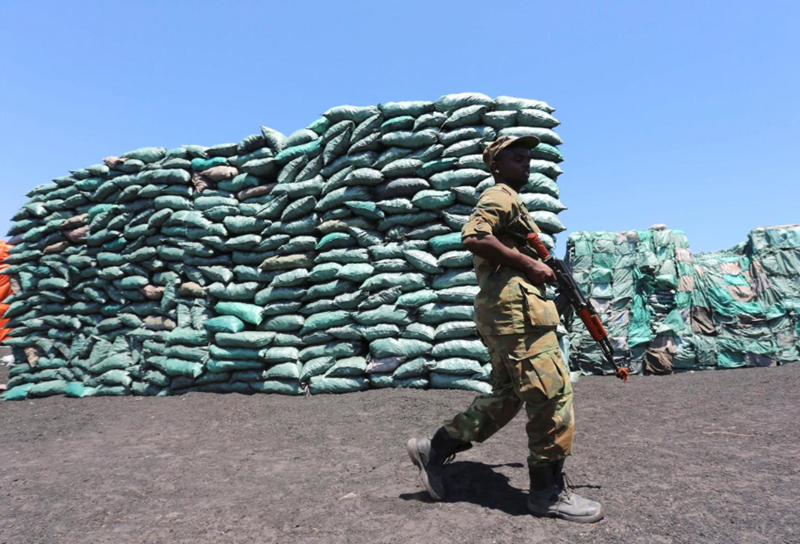 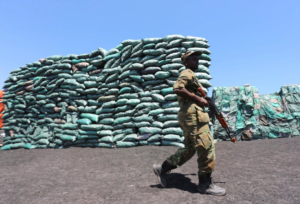 Iran is being used as a transit point for illicit Somali charcoal exports in order for Islamist militants al Shabaab to rake in millions of dollars annually, according to a report by UN sanctions monitors.

The unpublished annual report to the UN Security Council explains that the money gathered by the al Qaeda-affiliated al Shabaab “is more geographically diversified and systematic” than that of Somalia’s federal government, which implies that the Iranian government (who have strong links to al Qaeda) are involved in the smuggling.

According to the report, the terrorist group fakes country of origin certificates when sending the charcoal to Iran, where it is repackaged into white bags labelled “Product of Iran”, before being exported to the United Arab Emirates. This generated at least $7.5 million for al Shabaab.

This is a breach of the UN’s 2012 ban on Somali charcoal exports, in an attempt to cut off for al Shabaab, who are trying to topple the Somali government and institute Sharia Law. Iran became the transit point after Oman tightened its borders.

The UN monitors reported that Iran and the UAE did not “substantively engage” when questioned about the shipments of some three million bags of charcoal in the past year alone.

The UAE Ambassador to the UN Lana Nusseibeh said she could not comment because the report had not been published yet, but the Iranian mission to the UN did not respond at all.

Of course, it is not surprising that the Iranian Regime would be involved in this. They have a long history of supporting terrorist groups, violating UN resolutions, and smuggling.

The Regime supports terrorist factions across the world in order to destabilise countries, leaving them ripe for an Iranian takeover, i.e. the Houthis in Yemen. They also support al-Qaeda by hiding the 9/11 plotters during the US invasion of Iraq, as we know from the documents found in Osama bin Laden’s compound in Pakistan in 2011. This is part of the mullahs’ plan for world domination, but also distracts global attention from the crises facing Iran, like US sanctions and a nationwide uprising.

As for smuggling, most often the mullahs can be found smuggling weapons or money to terrorist groups or goods into Iran to flog at inflated prices to the impoverished Iranian people.