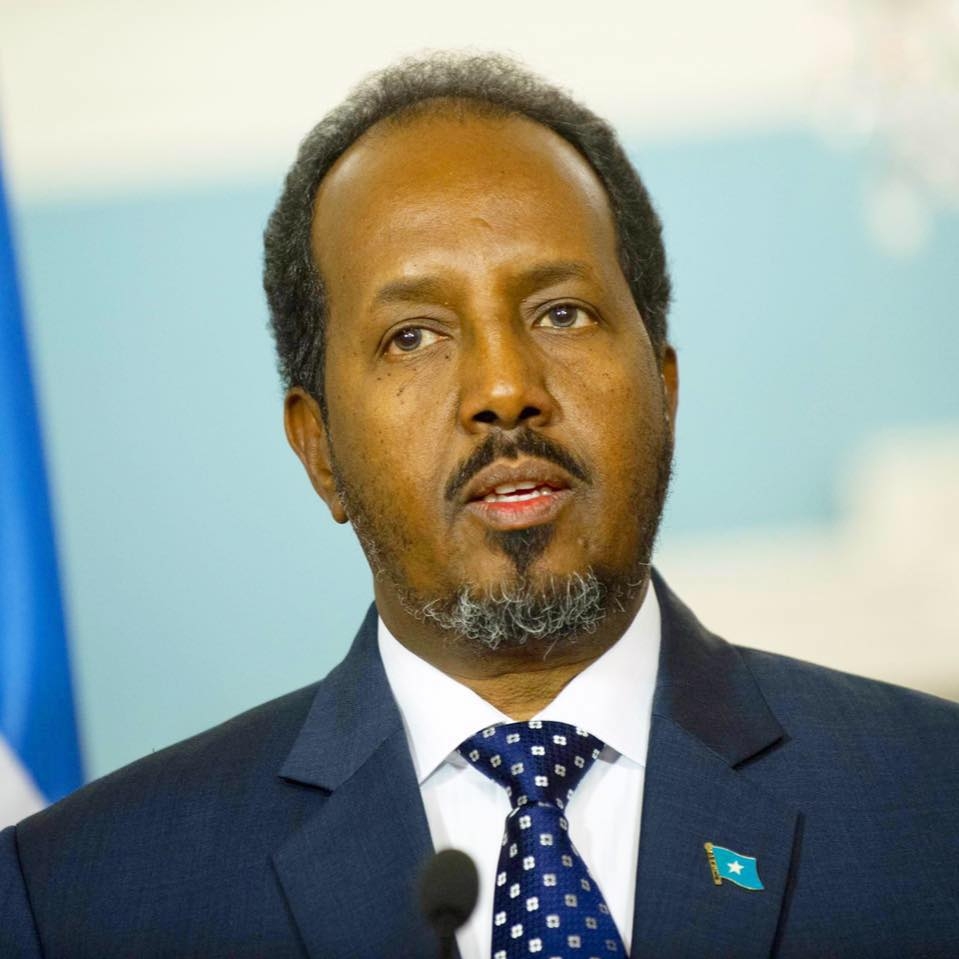 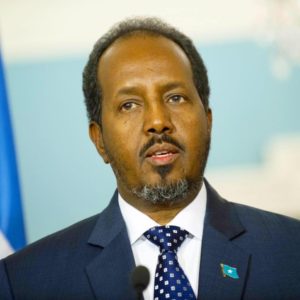 HARGEISA– Ex-Somalia president, His Excellency, Hassan Sheikh Mohamud has said that Somalia and its gov’t must acknlowegde the massacre and carnage subjected to Somalilanders during Said Bare’s regime.

The ex-Somalia leader has accused of Farmajo’s government of being deteriorating ties with Somaliland as the relation went from bad to worse. Mr. Hasan has bragged that he used to shun what could create a rift between Somalia and Somalia during his presidency.

The former leader has made the remarks in a speech that he delivered at the launching of a political organization which he was elected as the chairperson.

He stated that they were subjected to inhumane treatments in the name of the Somali government and they deserve an acknowledgement from Somali gov’t. Thousands of innocent people were killed with no clear motive by military government under the leadership of former deceased president Said Bare in early in 1988. Running water dug the remnants of dead people who were killed by the junta as there was an ethnic cleansing that took place in Somaliland.

Somalia was in talks with Somaliland after the Somalia conference in London in 2012.

The two sides met in Dubai, Istanbul and Djibouti to further make progress on their future bilateral ties.

Somalia sank into state of anarchy and chaos following the collapse of its central gov’t in the 1991 and Somaliland proclaimed its independence but since then it has not been officially recognized by the IC.