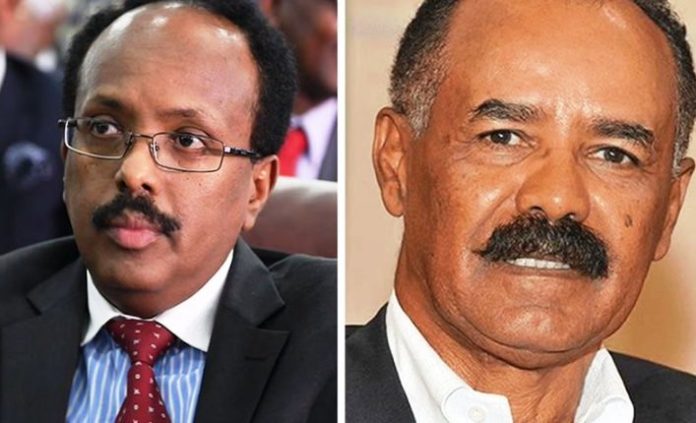 During their two-day stay in Ethiopia, the leaders held the second tripartite meeting to cement the outcome of the Horn of Africa economic integration agreement.

They also agreed to hold the next tripartite meeting in Mogadishu, Somalia.

They leaders also paid a visit to various development projects including irrigation projects and agro-industry park in the Amhara regional state.

They also attended an inauguration ceremony of a specialized hospital built at a cost of more than 207 million birr in the city of Bahir Dar.