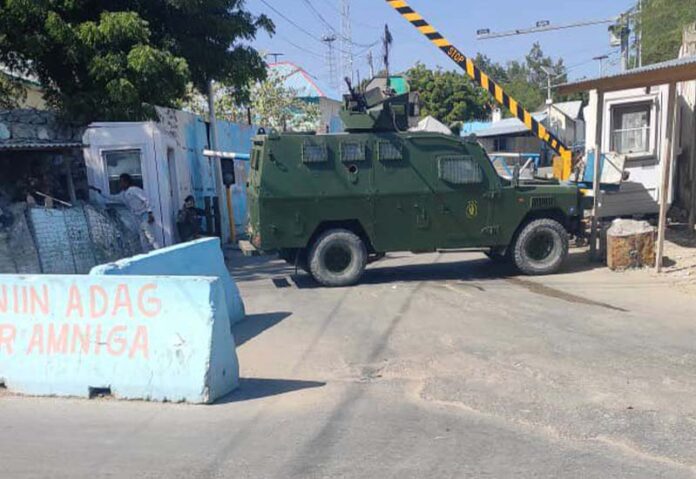 US has supported Somalia PM efforts for rapid and credible elections and said it was prepared to act against those who obstruct country’s path to peace.

President had accused his PM of stealing public land belonging to the coast guard and the PM claiming that the Head of State had staged an aborted coup to overthrow the gov’t in violation of the constitution.

US State Department Bureau of African Affairs said in a tweet, that Farmajo’s attempted suspension of the PM Roble was alarming and expressed support for his efforts to hold credible polls.

US embassy in Mogadishu called on Somalia’s leaders to de-escalate tensions and refrain from all provocations or use of force.

The US Africa Command urged Somalia’s armed forces to focus on security threats by militant groups and called for de-escalation of tensions.