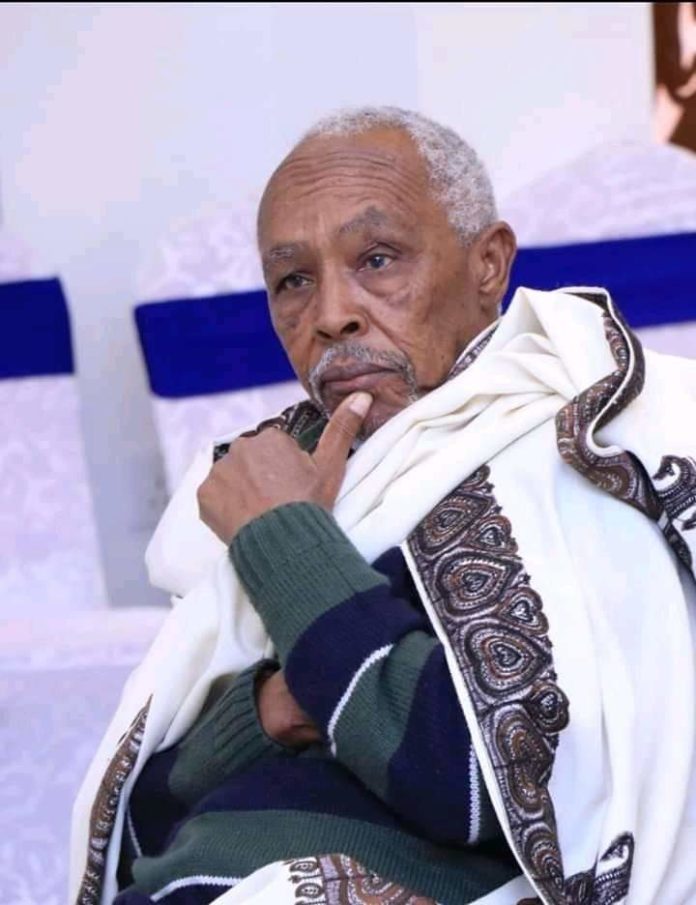 The Chair of the National Consultation and Rectification Forum, Hassan Jama Gurre, passed away in Hargeisa, the capital of Somaliland on Saturday. The late Gurre was among the revered veterans of SNM and held posts at the central and the executive committees. He spearheaded efforts to fight for Somaliland’s justice, equality, and the embracing of genuine democracy as well as upholding the rule of law in the country. He held the deputy minister for defense during the late president Egal’s administration. He took part hugely for the rebuilding and the reconstruction of Somaliland’s state rebuilding. It is confirmed that the late SNM veteran succumbed to complications arising from respiratory system. Both opposition leaders have sent heartfelt condolences following the unexpected death of veteran fighter and high profile politician.