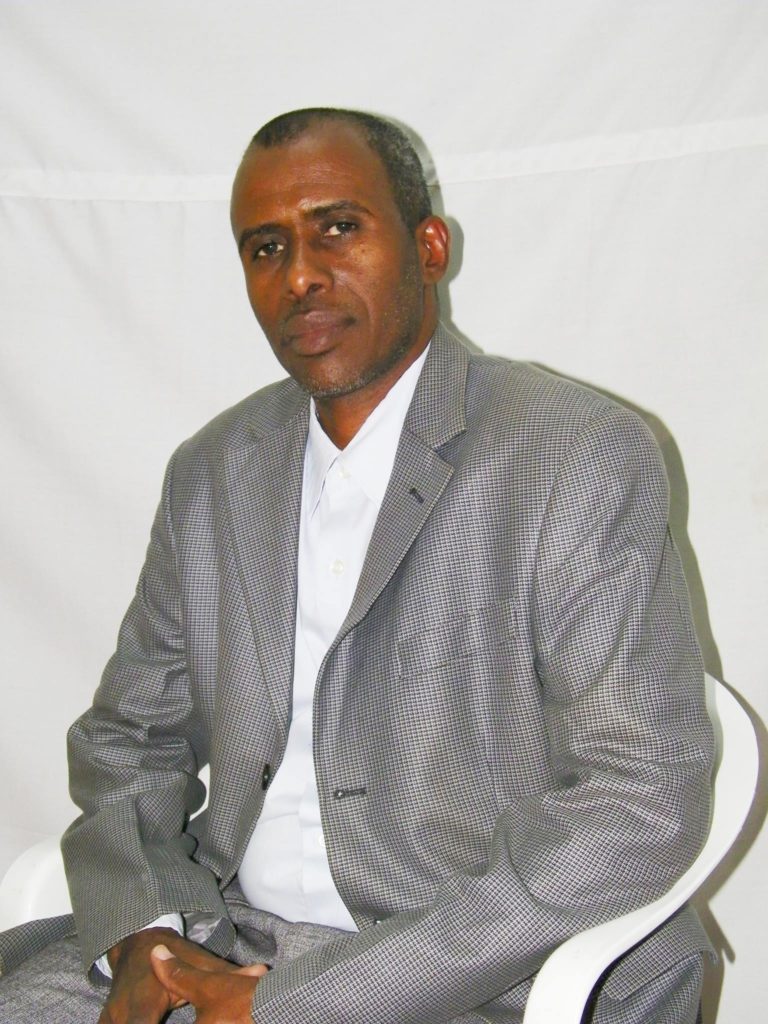 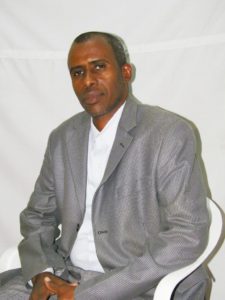 Majority of the public in Somaliland welcomed and aired their congratulations for the president of Somaliland (H.E. President Muse Behi) for his remarkable decision, August 2018, to recall the national oil storage facilities in Berbera from the hands of the currently run private company(ies) to remain under the management of the government.

The former president Silanyo government tabled a resolution/motion to the parliament in August 2015 to approve the privatization of the Oil Storage Facilities to private companies. The parliament objected the motion with majority ruling vote. However the government has overruled and implemented the decision with presidential degree by October 2015. A period of about three years of being run the property by the private companies, there were number of arguments in the public domain, as such arrangement tempted a number of risks to the public interest including slack quality control of the petroleum coming into the country and national security as well.  This debate heated up in April 2018 when a sub-standard petrol offloaded into the storage facility that has affected many vehicles as owners suffered heavy unaccounted financial loss for repairing the damaged machines by that poor quality fuel, and that is why the public are clapping for the action of the president. In socio-economic perspective we can mark it as “the SECOND MILESTONE” for President Behi, since he come into power.

Dear reader, let me remind you also the FIRST MILESTONE for President Muse Behi Abdi, which has happen in March 2018, , when a presidential letter/order released by the Minister of Public Works, Mr. Qambi, in a press conference. The minister explained in detail the message from the president, informing all government respected offices about the suspension of any tenure awarded for the natural seaway land in Berbera (aka Raasiga). This land of about 3.5 Km into the sea waters is a natural inland that remain untouched for centuries and safeguarded as national property by all subsequent administrations that ruled Berbera in history. The Raasiga is believed to be the comparative advantage that gave Berbera to have the importance of being a strategic sea port for centuries. The Behi’s predecessor of Mr. Silanyo government awarded property ownership deeds of Raasiga to business people and individuals that had an influence in the ruling regime. President’s decision of retaining the rights of Raasigawas also commended by the public and termed as the FIRST MILESTONE for President Muse Behi accomplishments of recollecting the national properties that has been privatized by those in power, before him, to themselves as beneficiaries and their respective closer friends, relatives and bogus political allies that later vanished.

Terminating buddy based contracts in Egal International airport and ensuring such diverted incomes go directly to the national income box was also another key THIRD MILESTONE for MBA. Though there are still some government duties that are franchised to private hands to, for instance, print various national tax stamps and logos etc., the majority of the public regarded this third milestone as the beginning of empowering tax collecting departments and upholding the government reputation.

Recovering the national properties and income sources is not an easy task and there are number of reasons for making the task challenging, these will include: First, prominent figures from the former ruling executive power under H.E. Silanyo are believed to have vested interests in those privatized projects. Secondly, such finger-pointed de-facto officers conserve deep-rooted support to a major constituencies that was among Behi’s voting centers, which has contributed President Behi’ s landslide victory to come to the Power House and hence touching below the belt of those individuals will implicate Behi’s political support and jeopardize for his intentions in next term elections. Thirdly, the opposition sustained a continuous pressure, which sometimes seems embedded with number of spicy ingredients on the President to weaken his political support status.  All these and plus are putting the president in a situation with least options to take drastic corrective actions in the system, and he may even sometimes opt sitting on the burning pans, despite being fiery and heatening.

Back to the topic, the Nationalised Oil Storage Complex in Berbera, implications are not easy either. This Presidential decision is coming in a situation where already other private companies are given permits and allowed to establish and construct their own oil/Fuel storages in the fuel port quarters by former Silanyo government. Envisaging such a trend it is understandable that privatised oil storage facilities constructions would ignite uneasy market competition with government owned facilities. The current allied company that was recently running the government facilities, could also demand to establish their own private Oil Storage facilities, because that path is already open, they can also use to store their imported supplies to privately owned storage facilities. This cites the scenario of the unchanged status quo of the national banks of the government in compare to the fast developed private banks., which could mean government oil storage facilities will same be only used by the government, should they not become dynamic and competitive in the market.  In that regard the re-nationalized government Oil Storage facilities perhaps can only commercially survive if the government retains the right of becoming the sole proprietor of such giant facilities in the country, like the norm and practice are in the region, especially in the port of Berbera, while oil importers will only be users of the facilities. See more on this in an earlier article on the same subject http://hadhwanaag.ca/detail.aspx?id=221181

However, there are number of awaited milestones, from the new president to accomplish:

In my view, I think such resources and facilities can only be run by a government on behalf of the ownership of the state.