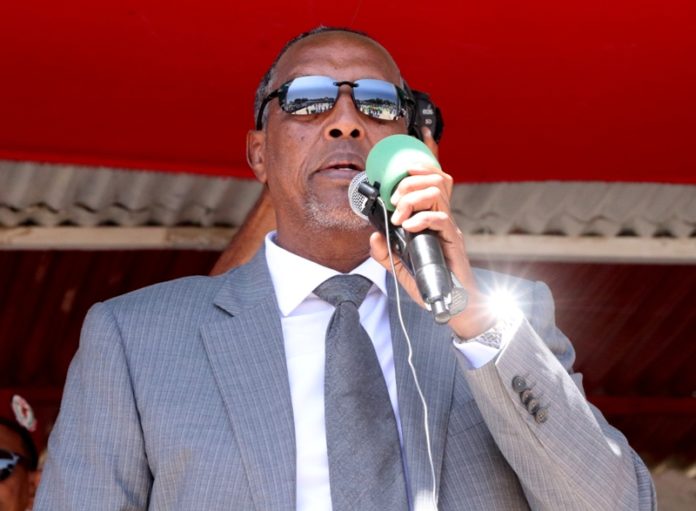 HARGEISA– The President of Somaliland H.E Musa Bihi Abdi has announced on Sunday that the talks between Somalia and Somaliland will resume in April this year. President Bihi held talks with Turkish envoy for the stalled dialogue between the two regions. He revealed that Somaliland cannot put faith on Turkey to mediate the stalled dialogue and further appealed that other nations are invited to join the peace talks. Speaking on Kulmiye central council gathering which is to take place tomorrow, the president said that the meeting is to be held accountable to the president and his administration if the party promises were delivered. The party meeting is expected to be attended by more than 500 delegates drawn from all across the provinces in Somaliland