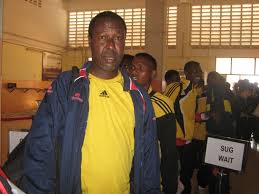 The 25-year old gave up the ghost on Saturday, 28 July 2018 in Turkey, where he was undergoing treatment for a chronic ailment.

“It is with sadness to miss one of Somalia’s young footballers who devoted to the country in such difficult times. I wish him rest in peace and that Allah give him a place in his Paradise” Somali Football Federation president, Abdiqani Said Arab, said in a statement.

Mohamed represented Somalia from the age level to the senior team. He had a successful stint with Somali Premier League club outfit, Elman FC, winning two Premier League titles and a Super Cup, before his career was cut short by illness.