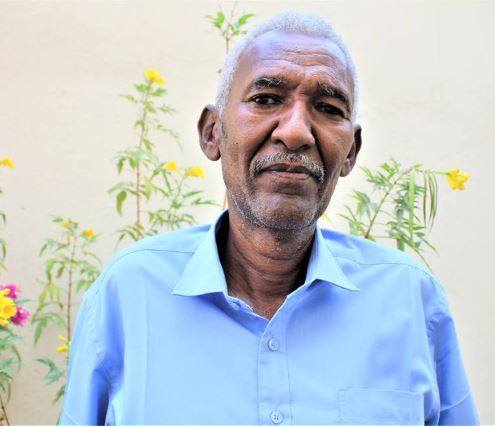 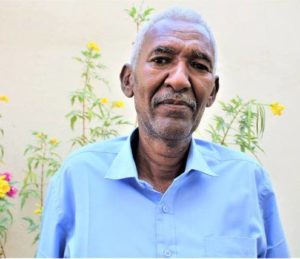 HARGEISA—The Upper House of Somaliland Parliament (Guurti) is mourning the passing of an MP by the name of Jama Farah Ahmed alias “Jama Riyo” who is pronounced dead in Hargeisa on Sunday.

It is reported that the MP died of an illness that he was suffering and was bedridden. The deceased MP was not only a lawmaker but he was composer, songwriter and a poet. SL president, Musa Bihi also sent his sincere condolence to the parliament and most of all to the entire nation for losing such an important person. The Head of State has identified the deceased MP that he played a key role in the pacification of the country as well as the reconstruction and reconciliation of Somaliland. He used his God given talents for composing poets for the reconciliation efforts that the country went through in the past.