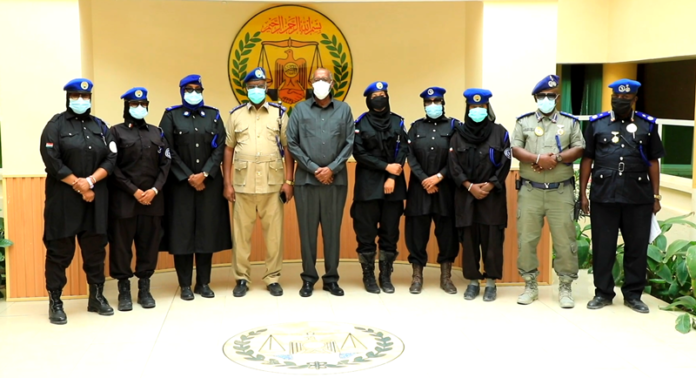 The Commander of SL Police Force Brigadier General Mohmed Aden Saqadhi and the Commander of the administration Force Colonel Abdi Ahmed Tiir, addressed the gathering, thanking the president for his supportive roles in the police force and structure.

The president of the republic of Somaliland H.E Musa Bihi Abdi welcomed the young women members of the police force who have been promoted to new ranks.

He said that he emphasized the role of women in the society and the public confidence in the work they do and the positive expectations they have in themselves.

President Bihi urged the female police officers to serve the community efficiently and contribute to the development of the nation.

The female police officers who were promoted are members of the Rapid Response Unit of SL police force. 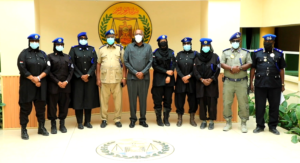 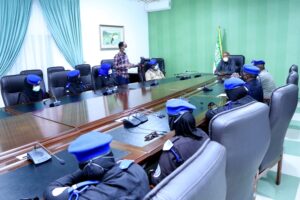 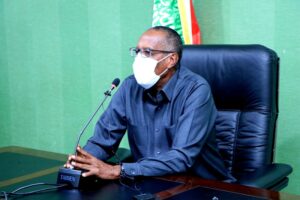 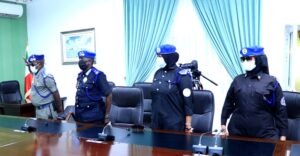 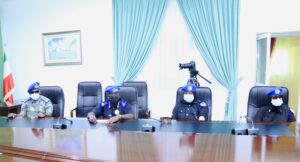 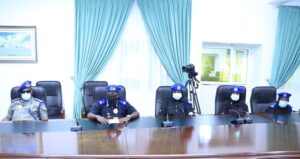 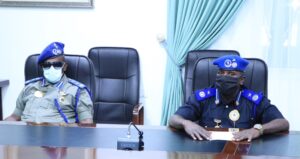 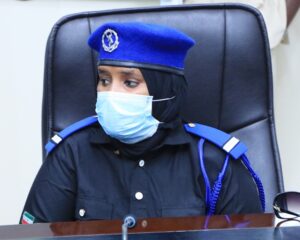