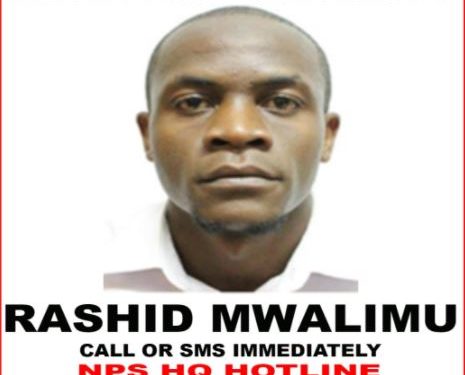 Kenya warned one of its nationals, a senior member of Al Qaeda affiliated group of Al Shabab is planning to orchestrate an attack in her soil, and is employing his aviation skills.

Rashi Mwalimu, trained as a pilot in the Philippines is currently in Somaliland and could be planning to return home to mastermind attacks.

“He is wanted by the Anti-Terrorism Police. He is a trained pilot on a mission to carry out an aviation attack. Currently, he is in Somalia and is planning on how to sneak back into Kenya. If seen report to any nearest security agency,” an alert issued by the police read.

Rashid and Cholo Abdi Abdulla who is in US custody joined Al-Shabaab in 2015 before they were sponsored to train as pilots in the Philippines.

The two were later admitted to the Al-Shabaab intelligence unit, Amniyat.