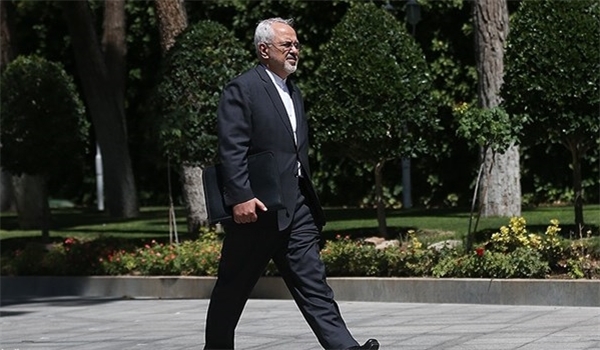 TEHRAN- Iran’s Foreign Minister Mohammad Javad Zarif resigned his post minutes ago, although it is not clear yet if President Rouhani has endorsed his resignation.

In a post on his Instagram page on Monday evening, the foreign minister thanked people and officials for supporting his services in the last 67 months, and extended his “apologies for inability to continue service”.

A foreign ministry source in a phone contact with FNA confirmed that Zarif has tendered his resignation.

Yet, it is not clear yet if President Hassan Rouhani has endorsed the resignation of Zarif, the most favorite man in his cabinet.