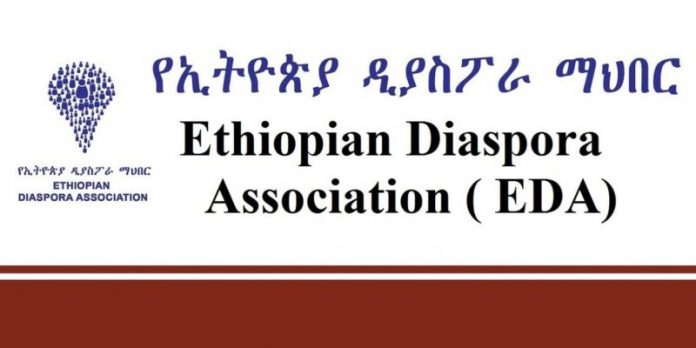 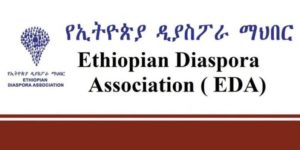 Addis Ababa September 23/2018 Members of the Ethiopian Diaspora residing abroad have shown an increased interest to take part in various social and economic development endeavors of their home land.

Premier Abiy’s visit to the U.S. in July, particularly in Washington DC, Minnesota, and Los Angeles has encouraged the Ethiopian Diaspora community like never before.

Convinced that the ongoing extensive reforms will swiftly address public demands, Ethiopian Diasporas are returning back home with plans to engage in different areas.

Alemayehu Solomon, who has been living in Canada for more than 16, is one of the Diasporas who attended the discussion held with the Prime Minister.

Alemayehu, a lawyer and a father of two, returned home six weeks ago, as the Premier’s call brings a horizon of hope in him to engage in his home country.

“The reason why I came here is to give a response to Prime Minister Abiy Ahmed’s call and to see the national efforts that the government has been doing since the last five months”, he told ENA.

He said that he also returned to contribute his share as one Ethiopian citizen living abroad for the reform that is going under the new administration of PM Abiy Ahmed.

Alemayhu expressed his satisfaction and happiness with what he is seeing and expressed readiness to give his best for the national development.

“I prepared to put my role by formulating my experience, knowledge and other good things I acquired from there. So I was trying to visit some hospitals in Ethiopia during my stay here.  So me and my friends have created a team that has eight members to support street children and mothers”, he said.

Noting the existence of problems related with peace and stability in the country, he said real change never come without ups and downs and said that the Diaspora community will stand with the government to sustain the journey towards development.

“We in the Diaspora community will work with the government of Ethiopia and our people to a bright future for our country, so we support the change”, he said.

Samuel Wakjira, is another Diaspora that makes his living in the U.S. for the past 20 years. A medical laboratorian in profession, Samuel wants to engage in Ethiopia in his field.

“I am engaged in medical laboratory profession and I am interested to serve my community in Ethiopia by expanding this service”, he said.

According to him, the main objective of his return is to learn about the current situation and opportunities in the country in order to decide whether to invest or not.

Ethiopian Diaspora Association Chief Executive Director Abraham Sium said that huge number of the Diaspora, who recently returns home, is showing interest to take part in the development of the country in one or another way.

“A number of the Diaspora community is showing interest to engage on development activities are increasing. For instance we are writing more than 15 recommendation letters to investment commission and other government organization on daily bases. So this clearly shows how they are motivated to invest in their home country”, Abreham added.

He said that the association is preparing to hold conferences on several issues in order to maintain this motivation among the Diaspora, keep them informed about investment opportunities and create linkages with government institutions.

“Our target is to help the Diaspora to get enough information about investment opportunities in Ethiopia. Because many are coming for first time after long years so we are highly engaged on connecting them with the intended government offices”, he said.

Noting that excessive bureaucracy may continue to be a challenge, Abraham said the association is working on the Diaspora to develop a mentality that would allow them fight such practices.

“Many people believe that everything should be smooth, so they give-up when they face some challenges. But our intension is to show them the opportunity and that we can change everything together even though there are challenges,” he said.

Prime Minister Abiy Ahmed’s visit to the U.S. to meet with members of the Ethiopian Diaspora communities last July has helped to narrow the gap between the community and the government.

It has also helped to motivate Ethiopians in the Diaspora to actively engage in the ongoing reforms that aimed for enhanced development and democratization of the country.