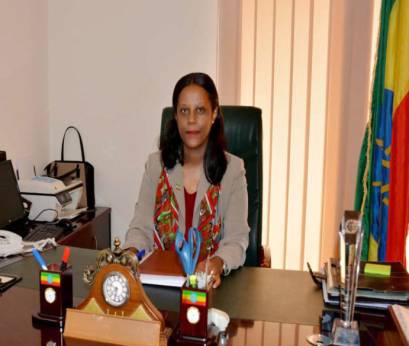 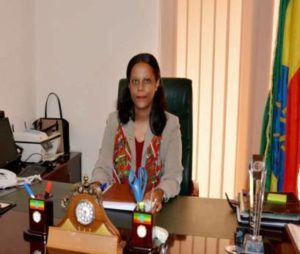 Dubai: A large number of Ethiopian housemaids, who claim to have lost their passports, are desperately looking to get themselves new ones, so they can legalise their status under the amnesty and continue to work in the UAE.

Z.R.Y, one of 184 Ethiopian workers who announced the loss of their passports through a public notice on September 13, said: “I have been running from pillar to post to find my passport, which my ex-employers kept when I joined them. I worked with them for only two years, but my passport was neither returned to me nor submitted to any of the authorities. I want to apply for a new passport now, as I want to adjust my status under the amnesty.”

B.K.K., another housemaid who came to the UAE six years ago, said she worked with her last sponsor for just three months.

“I don’t have my passport. Neither do I know who it is with. I have now found a new home where I can work and am waiting for a new passport.”

A third maid, H.G.D, said: “I have been in Dubai for three years and no longer work with my old employer. I am completing the formalities needed to apply for a new passport. I hope to get it within a month.”

To a query by Gulf News on the large number of lost passport claims, Jerusalem Amdemariam Tadesse, Consul General of the Federal Democratic Republic of Ethiopia in Dubai and Northern Emirates, said: “The Consulate would like to express its appreciation to the Government of UAE for the amnesty, which enables expats to rectify their status or leave the country without paying fines. The Consulate has created awareness among Ethiopians and advised the community to take advantage of the opportunity from August 1 to October 31, 2018.”

She said thousands of the estimated 150,000 Ethiopians residing in the UAE had approached the consulate to avail the amnesty so far.

Tadesse said the consulate typically hands over lost-and-found passports and support letters for those whose passports cannot be found. “The consulate collects lost passports from the relevant authorities through the Ministry of Foreign Affairs and International Co-operation of UAE.”

“The Consulate General of Ethiopia is coordinating with Ethiopian Community Association, which is actively helping Ethiopians to benefit from the amnesty. The consulate also has a good working relationship with immigration, police and relevant authorities of the UAE and appreciate their support,” she added.

“It has also received applications for renewal of passports which will be issued by the Department of Immigration of Ethiopia. The Government of Ethiopia has opened a dedicated and expedited desk in the Department of Immigration at Addis Ababa, for renewal and new passport applicants. In addition, the Ethiopian Airlines has offered a special discount for one-way air ticket to amnesty-seekers.”

Under the ‘Protect Yourself via Rectifying Your Status’ scheme of the ongoing amnesty, residency law violators are exempted from all applicable financial penalties, with absconding cases being closed without recourse to the sponsor. This is provided there are no police or legal cases against the applicants. Subject to conditions, help is also extended to facilitate change of sponsors. The fees for rectifying the status is Dh521.