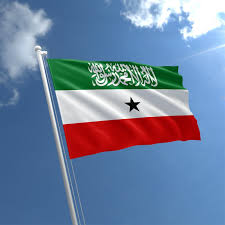 BADHAN– The late Mohamud Latif Osman dies inside Badhan prison cell after he was arrested by soldiers loyal to Puntland.

The late Mohamud marched waving Somaliland flag in Badhan’s downtown and militia soldiers under Puntland’s command did all they could to prevent him from waving the flag of Somaliland.

Mr. Mohamud was found dead after committing suicide in his cell. Badhan which is part of Somaliland territory lies in eastern Sanaag and just a couple of days ago Abdiweli Gaas paid a visit to Badhan which was seen as an act of aggression.